Leonard Nimoy has an asteroid named after him | News | Geek.com.

*Sigh* I used to crush on this guy so hard. So hard (kinda still do). It’s nice to see that he is just so kind and warm and genuine and talented as I imagined him to be. *swoon*.

This is from a current interview he gave with Smashing Interviews magazine:

… I believe in individuality, and so I would never say that my spirituality is better than somebody else’s, and I also expect somebody else not to say that theirs is better than mine. I do believe that we’re very small. We have a lot of egos. We have a lot of indulgence, and I don’t think that we deserve all of that. I think the world is a much bigger place than we are, and it would be great if there were more humility. That’s how I look at the world.

It’s really interesting and details a lot of stuff I had no idea about. Click here for the full article.

Side note: The article mentions some of his credits, including Ode to Billy Joe, based on the 1967 Bobbie Gentry song. The music, the lyrics … just the whole mystery of that song was always haunting to me. I watched the TV movie of it with Robby and Glynnis O’Connor and read the book serialization of it as well. Then I hit YouTube.

Even after all these years I still get a little shiver.

To celebrate the March 23 birthday of Japanese film director Akira Kurosawa, Hulu and Criterion are offering the ability to watch all 24 of his films online, for free. I’m pretty sure I’ve never seen any of his movies, but I know that I’ve seen tons of movies and other endeavors inspired by his vision and technique. I’m really looking forward to exploring some of his works.

Besides, nothing beats free stuff right? Well, unless there’s ointment and shots involved. 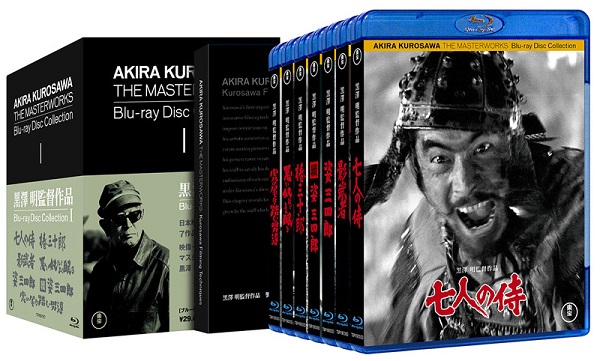 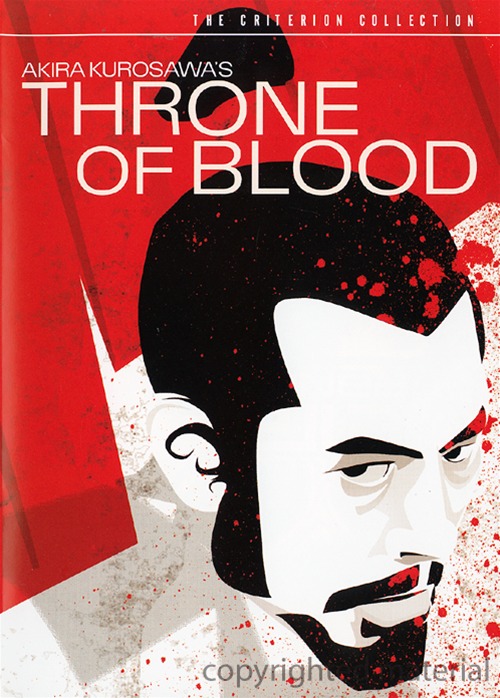 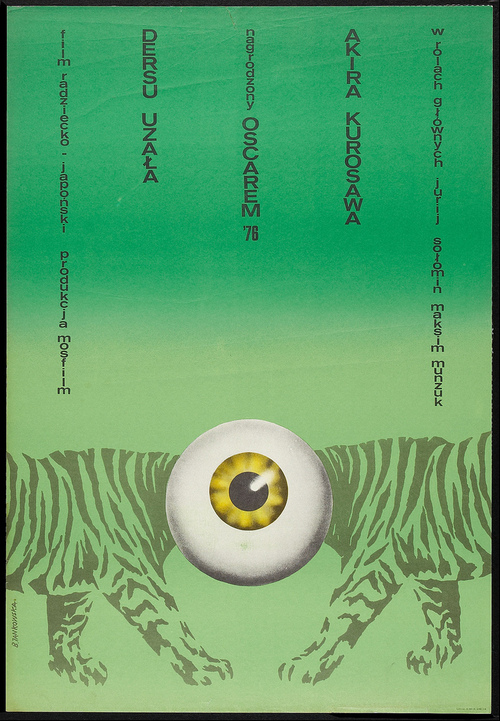 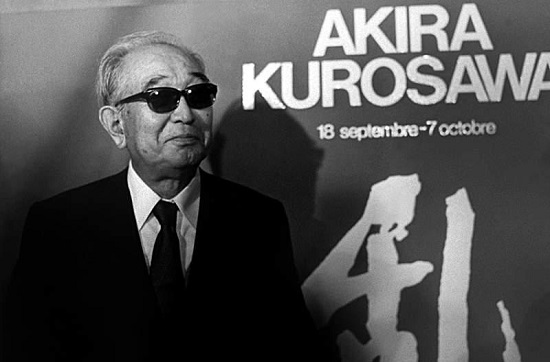 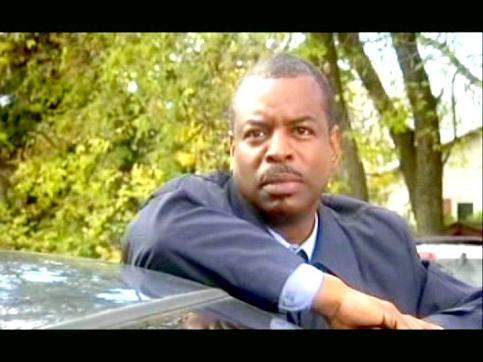 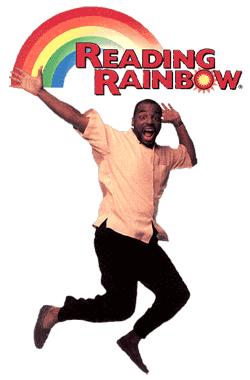 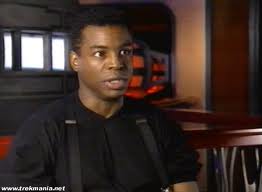 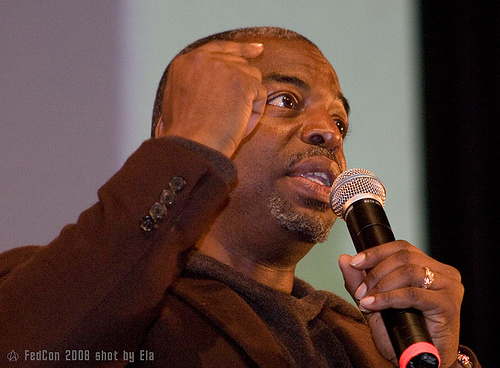 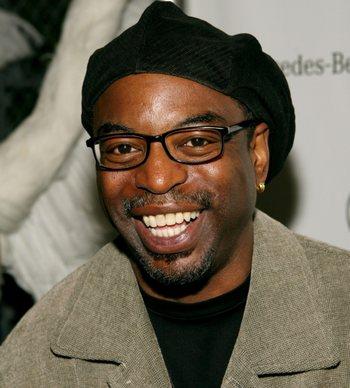 Star Trek: The Next Generation

One in a Million: The Ron LaFore Story

Billy: Portrait of a Street Kid

Captain Planet and the Planeteers 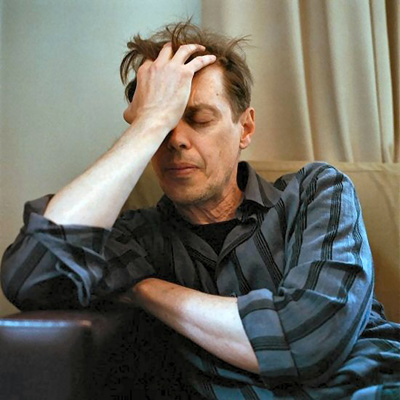 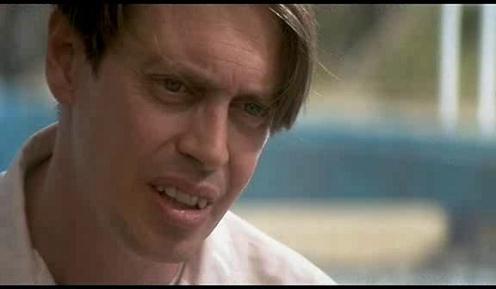 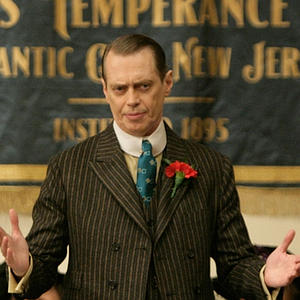 Things To Do In Denver When You’re Dead